The “Memories of Old Jesenice Settlement” theme trail runs through the oldest part of Jesenice, called Murova. This part is also known as “Altassling” or “Old Jesenice”. Together with the Plavž and Sava settlements, it later formed what is now known as the town of Jesenice. During your walk around Murova, which extends along the slope of the Mirca hill, you will learn about the historical development of the settlement, enjoy the views and experience the pulse of the city. Tales from the locals and the photographs on the information boards will take you back in time. 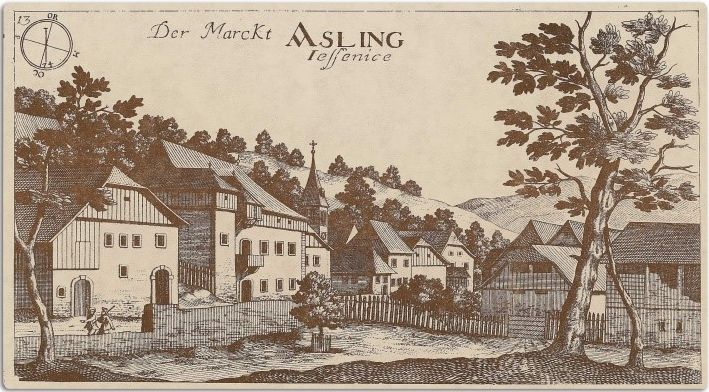 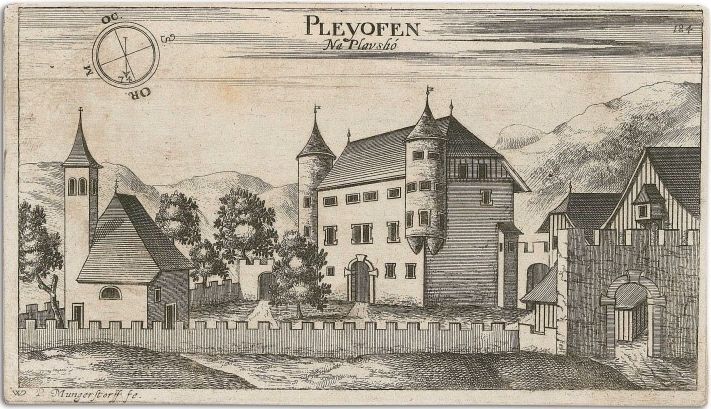 “You know, the name Murova came about during the plague. My mother told me that when she was younger, a disease was causing havoc here, costing many their lives. The word “Murova” actually stems from the word “morija” (bloodshed in Slovenian) because of the bloodshed after the plague. People said that almost all Murova residents perished. No one was left from the church to Cimperman house, where they passed food from a window using a wooden baking peel to prevent the disease from spreading..." 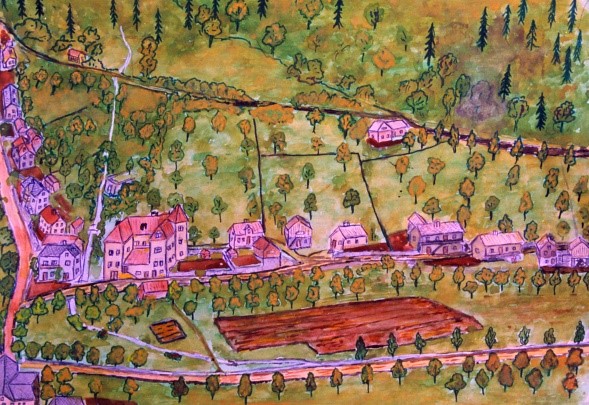 Franc Pšenica, from 1914: a drawing of Murova (source: photographic library of the Upper Sava Valley Museum)

Anton Ravnikar, born in 1942, remembers another story about the origins of the name “Murova”:

“Around 1900, a quarry began to operate in Mirca, a hill above Murova, to retrieve red rocks that were used for building the railway tunnel in Hrušica. I used to pasture our goats from our home in the middle of Murova, and all the way to the quarry. Tall grass of a beautiful, dark green colour grew there. I think this grass was called “murava” and the street was named after it.” 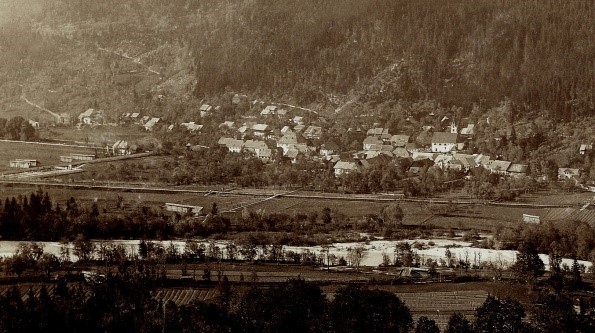 Jesenice in 1896, the Old Mining Route running towards Planina pod Golico and Savske jame is still visible in the west above Murova (source: photographic library of the Upper Sava Valley Museum) 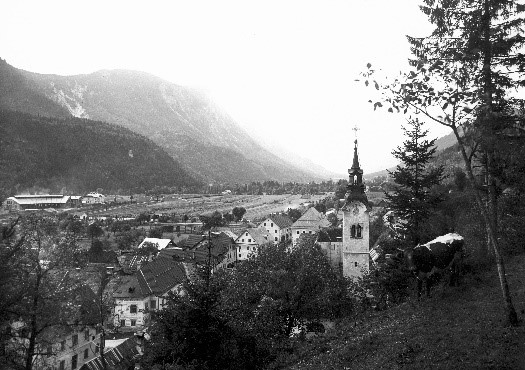 View of the old town of Jesenice around 1910: fields covering the flat land and pastures visible above the houses (source: photographic library of the Upper Sava Valley Museum)

Murova was first settled by farmers who built their houses on sunny areas of the Mirca hill slopes. There were fields below the houses and livestock grazed on the pastures above the houses. Due to the flourishing mining and ironworks in Savske jame (Planina pod Golico above Jesenice), Frederick of Ortenburg issued the Ortenburg Mining Decree in the 14th century, thereby regulating the relations and rules of operation. This enabled the development of trade in Murova and later of various crafts that had an important impact on the settlement’s development, its residents and their way of life.